Our first Canadian branch opened over 20 years ago with just four employees.

Today, Enterprise Holdings is the largest car rental company in Canada with over 4,000 employees in more than 600 established locations. With continued growth across Canada, we have opportunities for students and recent grads looking to grow and succeed.

Here are some ways in which you might have heard of us in Canada: 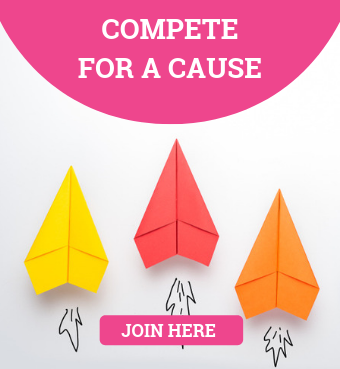